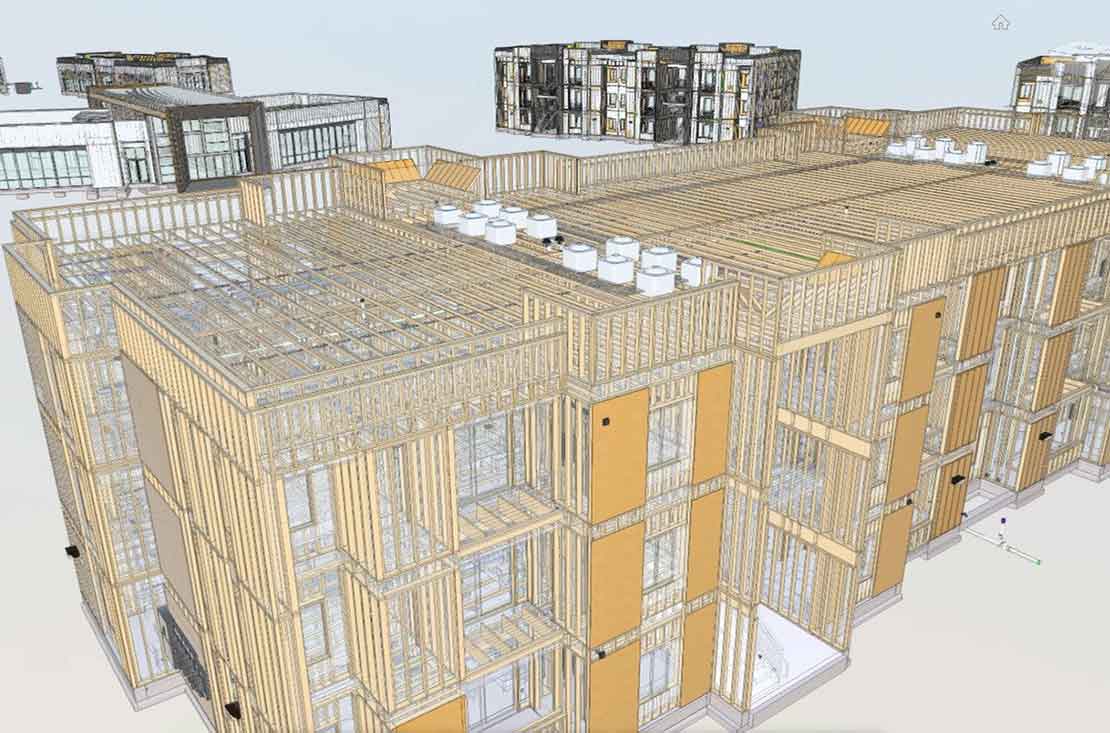 Autodesk is one of the most important and well-known companies in the field of software development for the architectural, engineering, construction, manufacturing, media and entertainment industries. Autodesk Software Company is one of the largest and most important companies producing various software in various fields such as the production of architecture and civil engineering software and has many applications in the field of architecture. Autodesk Success begins has made Autodesk and Autodesk products the best products on the market.

Autodesk Success begins by John Walker in 1982. Walker bought computer-aided design software called “AutoCAD” from its inventor, Michael Riddle; then, the software was released to the public by Autodesk. The founding of Autodesk and the introduction of proprietary computer-aided design software coincided with the heyday of personal computers and the general public’s use of software.

When Autodesk begins in the 1990s, Autodesk grew significantly and decided to reduce its dependence on AutoCAD; therefore, five independent support units were designed, each of them supported one of the most important parts of the company’s services. The company then bought a 20% stake in Ithaca Software, which owned the Hoops Graphics System. The combination of the new product with AutoCAD led to the development of Autodesk and the improvement of its user interface; finally, in 1993, Autodesk acquired the entire Ithaca Company.

Autodesk products have a variety of applications in various fields of architecture, engineering, construction, GIS, mechanical design and even video production. One of Autodesk’s most important customers was Kohler, which in the early 21st century designed parts and products such as bathtubs, toilets and sinks using AutoSurft, AutoCAD and AutoMill. Another important customer of the company was Sony Pictures, which used the 3D Studio tool to design and examine camera angles before the main filming began. The most important patent development contracts were signed by Autodesk in the late 20th century. In a $ 550 million contract, the company agreed to design CAD2 for the Naval Facilities Engineering Command.

Production of Autodesk Success begins with

-Products in the field of urban planning and green space design

-Productions in the field of animation, game making and digital graphics

-Products in the field of energy optimization in buildings

-Projects in the field of project management

-Products in the field of construction project analysis

-Products in the field of mechanical and industrial engineering and so on.

The peak of Autodesk after Success begins

Alvar Green replaced Walker as CEO in 1986, but he was not very familiar with computers, so he was not a good choice for management; So Carol Bartz replaced Green in 1992. He changed the management infrastructure and outlined the three main goals of turning Autodesk into a $ 1 billion company by 1999, reducing the company’s revenue dependence on Autodesk, and entering the field of computer-aided manufacturing for Autodesk. Autodesk due to its AutoCAD decentralization policies, various other software developed. These software include : AutoCAD LT (Windows-compatible PC design software), Auto Sketch (2D drawing software for DOS and Windows operating systems), AutoCAD Designer (software with design capability) Rigid models), Advanced Modeling Extension (another rigid design software that integrates with AutoCAD), Generic CADD (AutoCAD-compatible design and drawing program), and AutoCAD Data Extension (a tool for working with multiple design files at the same time) Developed.

Over the years of its existence, Autodesk has had a great impact on the world of technology, especially engineering design, by taking advantage of the wide range of its products. Autodesk Success begins more than ever on CAD based cloud services. Fusion360 is an important Autodesk application that will run on a web browser; with this program, users can design their desired file just by opening a web page. Modeling using augmented reality and virtual reality are other areas that Autodesk pursues. One of the most important goals of Autodesk is striving to build a better world by designing and manufacturing optimal products.

Architecture in the metaverse ; Discussing the role of architecture 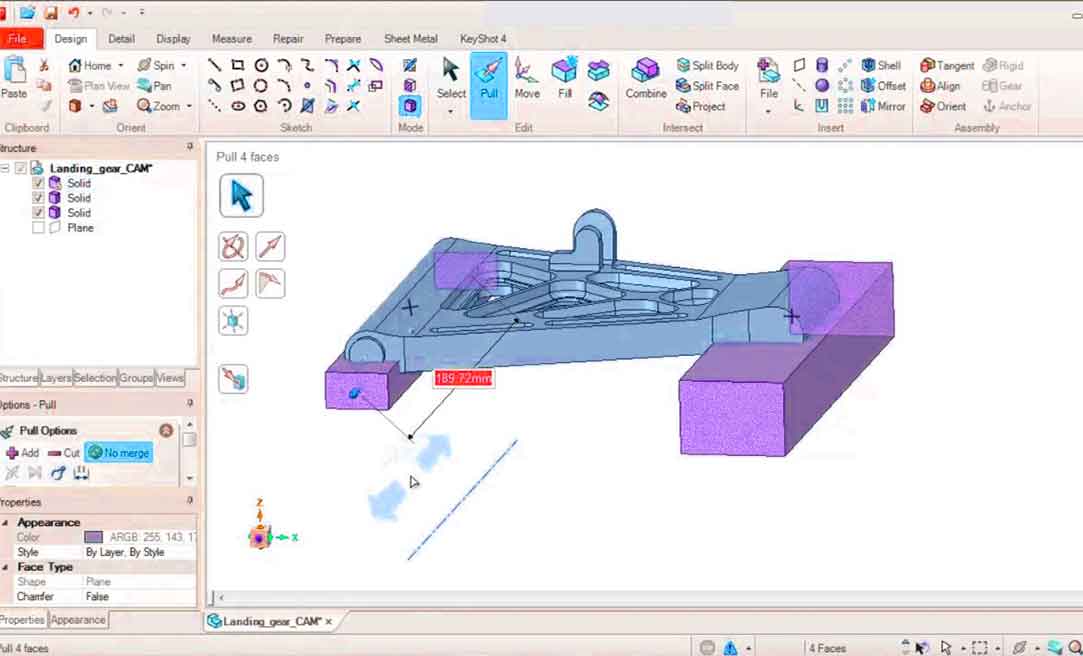 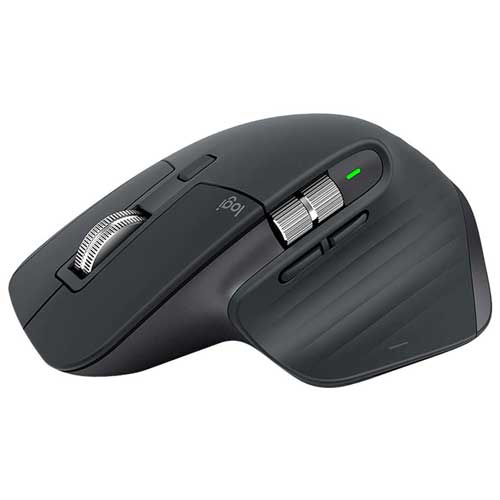 8 best mouse for graphic designers in 2022