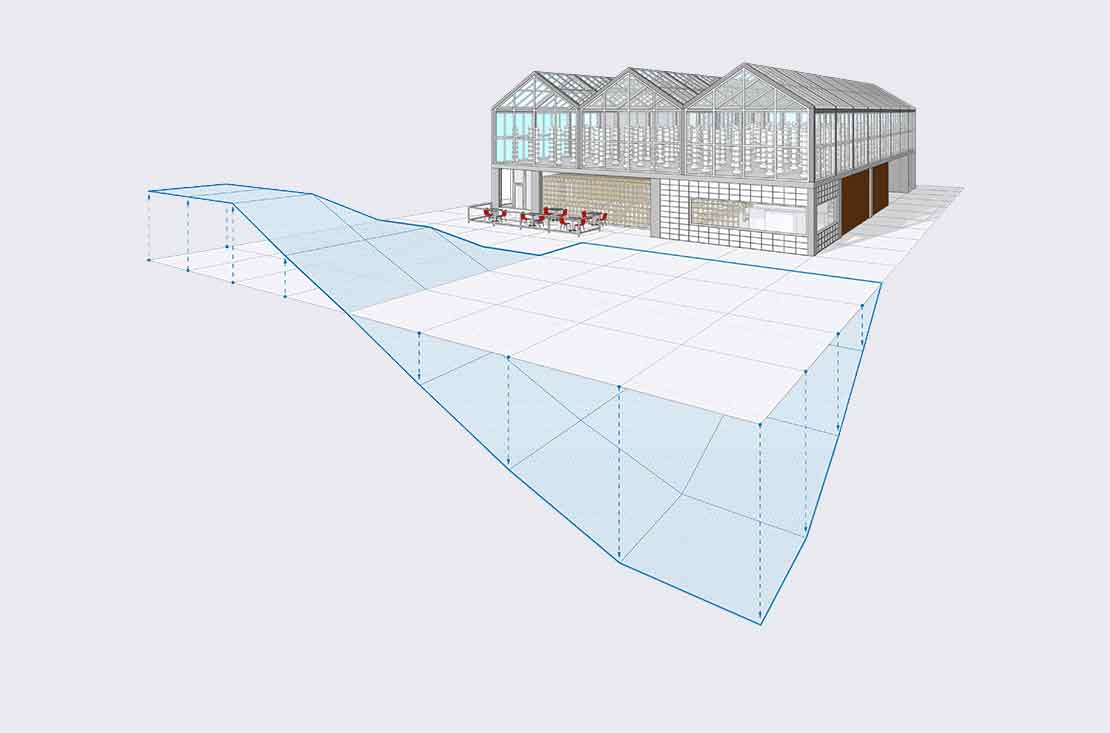 Sketchup software has become popular among architects and engineers due to its simplicity, low volume and having a complete set of 3D models and functional plug-ins, and is known as one of the most widely used architectural software. More than 38 million people around the world now use SketchUp to model their designs in 3D Product Visualization. In this article, Evaluating Sketchup software in architecture and other fields of art and engineering is mentioned.

-SketchUp is a popular software among designers. Architects, interior decorators, kitchen cabinets and other designers and engineers use sketches for various stages of design.

-Sketchup is a flexible software that can be used to do everything from basic volume modeling to drawing detailed drawings.

-The most important feature of SketchUp is the Push and Pull method, which allows you to three-dimensionally smooth any surface.

-The sketchup file is automatically saved every 5 minutes.

Disadvantages of this software

-Modeling complex and curved forms with SketchUp is difficult and requires mastery of advanced modeling plugins.

-Not suitable for heavy and bulky modeling and better used for smaller projects.

-Dimensions of the 3D Product Visualization are difficult to edit, and parametric design is only available on specific plugins.

-Despite having LayOut tools for drawing phase one and two architectures in SketchUp, it is still more efficient to prepare project drawings in AutoCAD software.

-Using SketchUp plugins can be confusing while having different appeal and features.

Applications of SketchUp software in architecture

-High quality rendering in Sketchup on plugins like VRay

-Fast and practical modeling of furniture and home appliances

-Checking the design and find bugs

-Preparation of detail tables and meters

-Having a treasure trove of 3D models and plugins

Optimal system for installing the new version of Sketchup

The installation file size of Sketchup software in Windows is only 108 MB and it only needs 700 MB of free space in your computer memory to install and run it.

As you can see, the system required to install and run Sketch is not very high, although Sketch can be installed on lower systems and works at an acceptable speed.

Types of versions of SketchUp software

Since 2014, SketchUp has sought to add building information modeling (Bim) capabilities to its environment, and has added IFC format output for use in BIM software to the formats it supports.

From 2013 onwards, three versions of SketchUp software will be offered to users, the most complete of which is SketchUp Pro, which provides you with the best features.

In this version, all modeling and drawing capabilities can be used in Sketchup. Having different input and output formats, the possibility of drawing with LayOu, drawing views, plans and executable details in SketchUp software with a precision of one thousandth of an inch is possible. Creating animation by giving a walkthrough, using Camera tools, Solid volume tools and supporting various files including AutoCAD software and TriDimax are other features of SketchPro.

It is a free version of SketchUp, the latest version of which was released in 2017 and has not been updated since, although it can still be used.

This version was released in 2017 as a web application. This free version does not have many of the features of SketchPro, but it is acceptable at the basic modeling level and is also used to view and review models via the web. 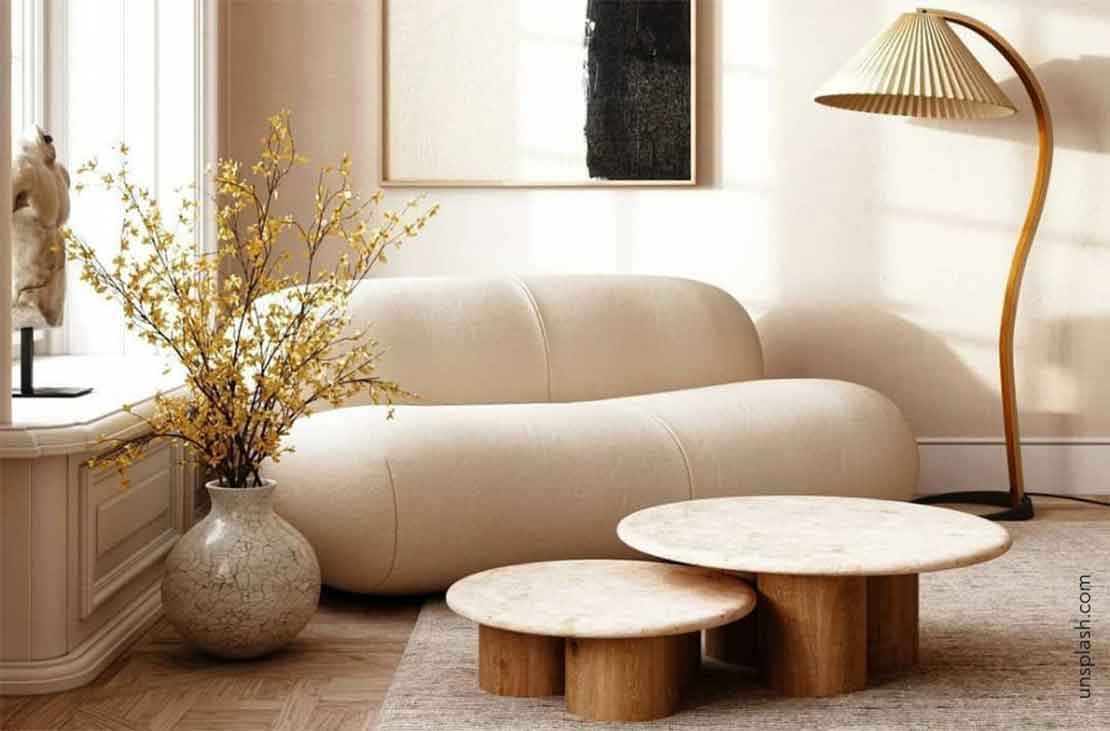 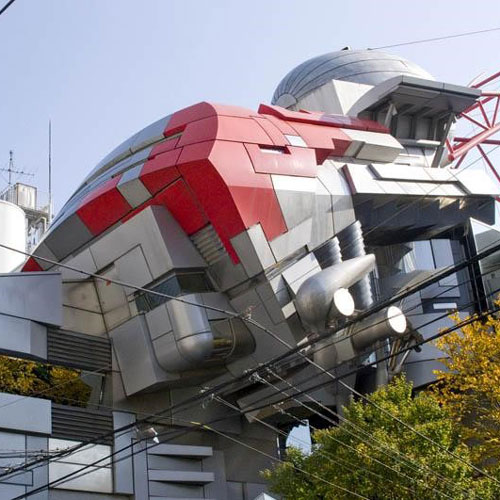 10 of the uglier buildings in the world 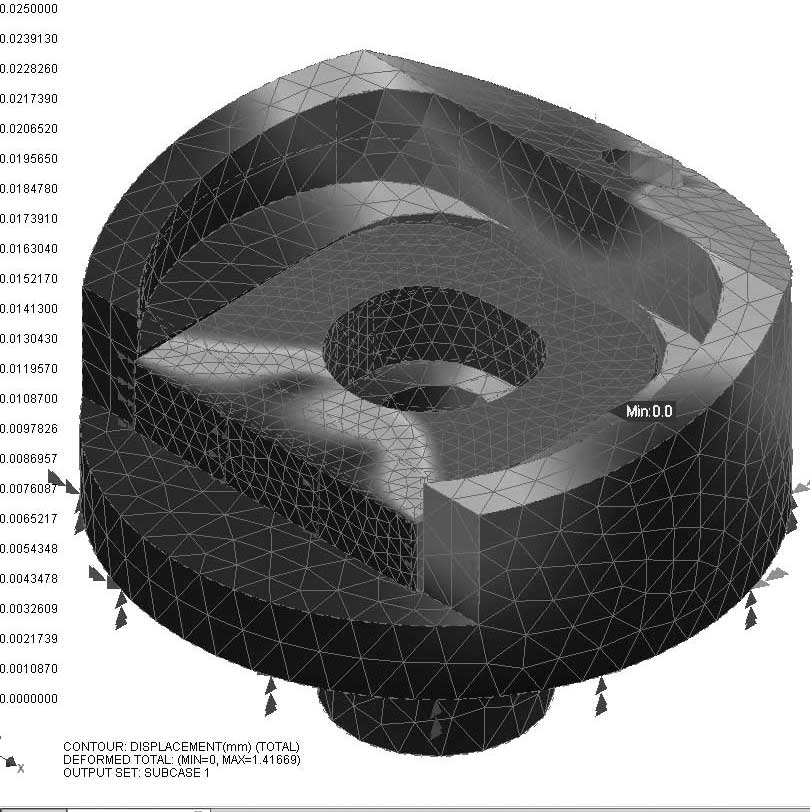